At its core, an explainer video is exactly what it says it is: A video that is created expressly to explain something – normally a product, service, or brand. Nowadays explainer videos are immensely popular, especially as short animated videos.

Of course, explainer isn’t just magically engaging but rather it is their qualities that make
them able to hook viewers and keep them interested. That is what you need to double
down on if you want to make your explainer videos more engaging:

1. Script it to be short and concise.

Part of what makes explainer videos engaging is the fact that they are designed to be short and concise. You should make sure that is the case. That starts by writing a script that is short and concise so that you can plan it out and make every word count.

As a rule of thumb, it will take you about 1 minute to read 140 words from a script. That should let you estimate how long your video will be based on your script if you allow for scenes that aren’t narrated as well of course.

2. Tailor the video to your audience.

It is with that you put yourself in the shoes of the viewers that are eventually going to watch your video when you plan it out. If possible, you should do as much research as you can to learn more about them, including their age, gender, education background, interests, and more.

Knowing more about your audience will help you to tailor the video to them, both regarding its style and tone as well as its content. To be honest, it will help you make a lot of other decisions regarding your video easier as well.

3. Focus on the problem and solution, not the brand or product.

The most successful formula for explainer videos is to structure it around a problem and then explain how the product, service or brand can address that problem. The focus should always be on the problem and solution, and everything else should be framed in that context.

In short, you should let viewers know how the product, service or brand and its features or capabilities can help them and the benefits it will provide.

4. Don’t beat around the bush.

Many videos lose viewers after the first few seconds and to avoid that you shouldn’t beat around the bush and must get straight to the point. If you’re using the problem and solution formula, kick off your video by outlining the problem immediately and then let viewers know you can help them solve it.

On average you’ll only have between 8 to 10 seconds to hook viewers and convince them to keep watching, so be sure to use each one of them wisely.

The narration of explainer videos is more important than you might think, as it will influence the tone. It goes without saying that the narration should be crisp, clear, and easy to understand but the good narration is more than just that.

The most engaging explainer videos are invariably those with a narration that has personality. Hiring a professional voice actor can help, but at the end of the day, it is all about finding a voice that you feel will be able to connect with your target audience.

6. Throw out the rulebook.

Remember that at the end of the day there are no hard and fast rules regarding explainer videos. So don’t be afraid to throw out the rulebook if you feel you have a good idea that your viewers will find engaging.

For example, strictly speaking, explainer videos don’t have to be an animation. But the whimsical nature of animation does help. Still, if you feel screen recording would be a better way to deliver the message and engage viewers, you can use a software like Movavi Screen Capture Studio and try it out.

Each of the tips listed above should help you to start coming up with more engaging explainer videos. But at the end of the day, there’s no telling how well they’ll do until you get them in front of viewers. That is why before you go live you may want to screen your video to a selection of people in your target audience. Then you get feedback so you can make changes before publishing the video.

Even after you have published your video and it is out there in the wild, you should track its performance and analyze the data. The insights that you’re able to get by doing so will help you to learn how to more effectively engage your target audience in the future. It may even provide you with ways that you can tweak your explainer video and improve it. 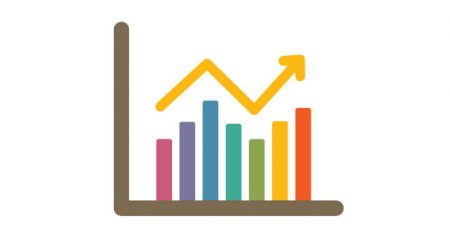 5 Tools to Boost Your Video’s ROI

There are certain tools to boost your video's ROI. Video marketing is fast establishing itself as one of the... read more 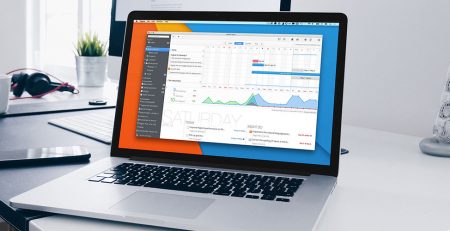 How Can an Effective Website Idea Impact Your Business

We find thousands of websites whenever we surf the web. It's noticeable that some sites look good and some... read more 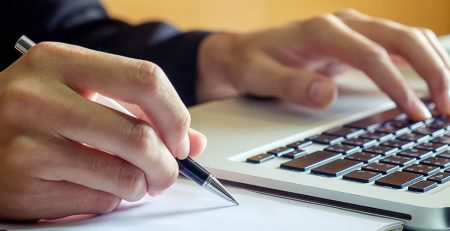 Video script writing might come hard for different people. Especially those with no experience at all when it comes... read more 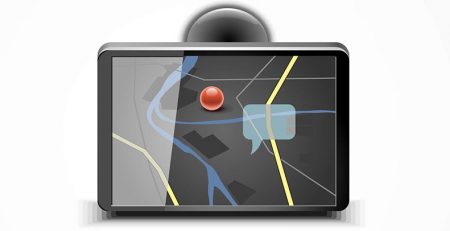 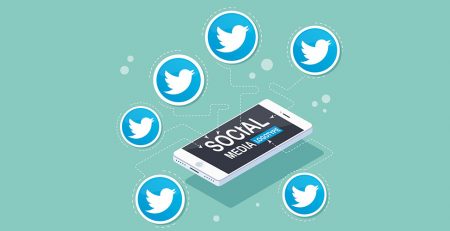 Twitter, as we all know, is one of the most popular social networking sites. But today, Twitter isn't just... read more 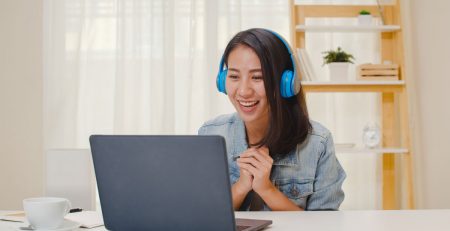 How to Rip and Convert DVD to PS3

We all know that PS3 can playback DVD, but there are occasions that you may don't want to play... read more 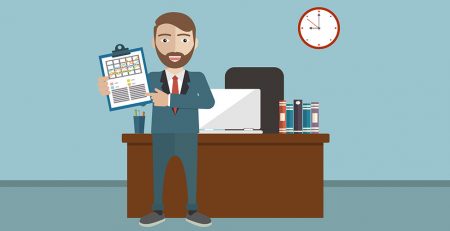 All marketers aim of having a constant flow of visitors and leads. But it won't matter if those visitors... read more 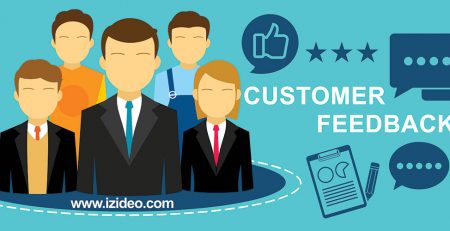 How Business Must Capture, Analyze and Act On Customer Feedback

How Business Must Capture, Analyze and Act On Customer Feedback The best way to stay in touch with customer needs... read more