When Did Flat Roofing Get Its Start?

Flat roofing is somewhat new to building design and construction, having popularized in the early 20th century. Historically, sloped roofs provided the best protection for buildings by allowing rain, snow and ice to drain off the surface. The earliest sloped roofs were made of straw, branches, reeds or leaves. So, if sloped roofs worked so well, why did men start building flat ones?

Nuances of the Flat Roof

Many architects prefer to use the term “low slope” over flat. This is because all roofs must have some slope for water drainage or direction of the fluid to a scupper. But a flat roof does not slope more than 25 per cent. Because of the flat nature of these surfaces, construction also requires different roofing systems than for a sloped roof. For example, membranes prevent water penetration.

The earliest flat roofs were in desert climates of the Middle East and Northern Africa. Persian, Arabian and Egyptian architects used this design and construction as far back as 7100 BC in an ancient community now part of Turkey.

Pueblo buildings constructed in the mid-8th century likely featured the first flat roofs in North America. In fact, one of these buildings built sometime between 1000 AD and 1450 AD still exists and is occupied even today. It is Taos Pueblo in New Mexico.

Drawing upon this style, flat roofs built from steel, concrete or wood have since been constructed for commercial and residential properties. Except in the desert of New Mexico, most flat roofs constructed after the mid-1800s in the Americas were commercial.

The low slope roofing of those days used wood, pine tar and gravel. But homes rarely employed this roof design until the 1920s when the Modern architecture movement became popular.

After the Industrial Revolution, when Ludwig Mies van der Rohe and Frank Lloyd Wright used flat roofs in their architectural designs, homes started featuring these concepts. Even where rain and snow occur regularly, homeowners wanted a flat design for its modernist, mid-century appeal.

Benefits and Drawbacks of Flat Roofing

Flat roofs appeal to property owners who like the modern aesthetic, just as it is attractive to those who gravitate toward the Pueblo aesthetic. An obvious benefit of having a flat roof is its styling, whereas any problems associated with the low slope certainly create drawbacks. Such common problems include leaking or even pooling water that leads to roof collapse.

But you can enjoy having a flat roof today through modern advancements in structural design, whether you live in a rainy, snowy or arid environment. The keys to this enjoyment lie in working with experienced and reputable roofing contractors knowledgeable in flat roofing design and function.

Flat roofs are unbeaten by any with a slope when it comes to affordability. These roofs prove to be the most economical when it comes to their construction. A flat roof also improves the interior climate of your property, since they provide more air-conditioned living space than roofs with a pitch.

Flat roofs give you more space for placement of solar panels, adding to this style’s economic benefits. You can also create skylights and tubes in the flat surface for passive lighting, reducing your electrical costs.

The flat surface provides plenty of room for the addition of air conditioning components, too. One of the most attractive modern uses of a flat roof is for rooftop garden space, greenhouses or outdoor living.

With greater functionality in all of these ways, flat roofs also just prove better suited for high-wind regions.

Many people prefer a modern, streamlined or minimalist look to their property. For anyone searching for a sleek aesthetic in-home or commercial construction, a flat roof fulfils those desires.

Drawbacks of flat roofs include their absence of attic or storage space. They also do not shed rain, ice or snow like sloped roofing. Instead, you must regularly maintain your flat roof by removing snow, ice or standing water. Because they maintain water or other moisture, flat roofs experience more mould issues. They also require more frequent reroofing than pitched roofs.

The Modern Option for Your Construction Project

As you can see, flat roofs provide multiple benefits. They also require different maintenance and care than pitched roofs, in order to avoid any of this style’s drawbacks. But as you can see, low-slope roofing has been around for centuries and is likely here to stay. If you have interest in a flat roof for your new home or commercial building, work with an experienced roofing contractor. 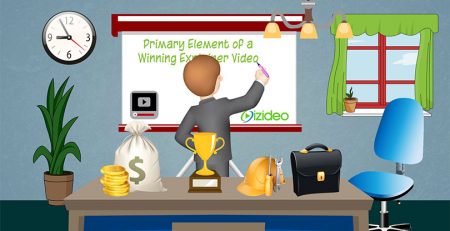 So you are planning to get an explainer video created for your website? Given the latest trends, this decision... read more 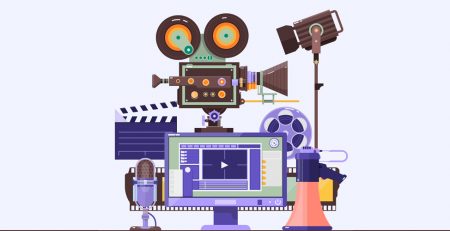 Video creators must always adhere to the basic video productions tips when making a video project. It's an effective... read more 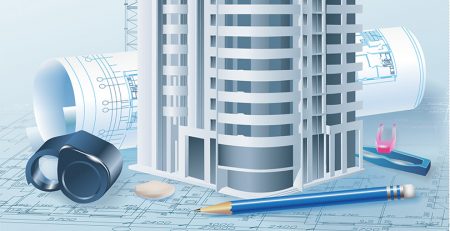 Explainer videos are increasingly becoming an integral part of most online business platforms. Most videos are about two to... read more 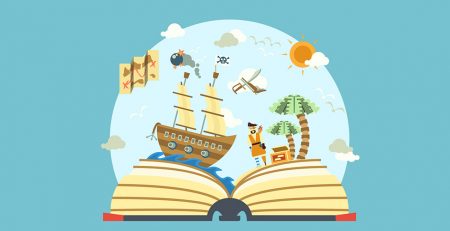 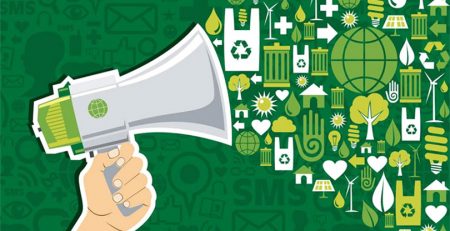 How to Create and Promote Explainer Videos? 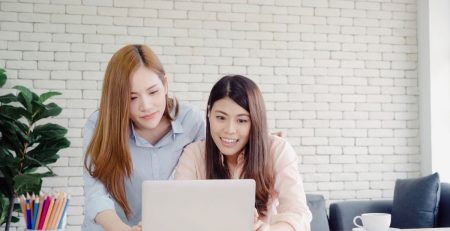 Why You Should Hop On The Trend Of Training Customers

“All of your customers are partners in your mission” — Shep Hyken In today’s environment, a business needs to have... read more 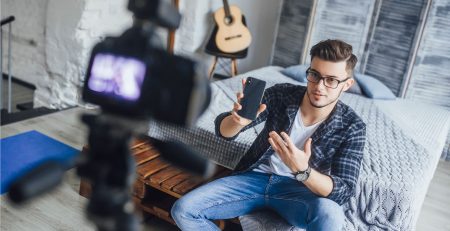 Revolution in the YouTube world. Vidgum is the first free partner program. 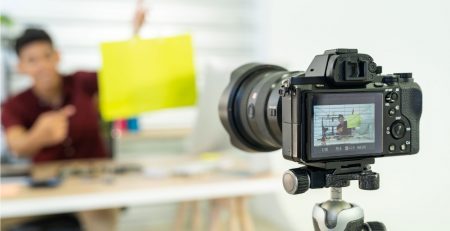