When Were Drones First Used?

Commercial drone services as we know them today are a much different thing than they were in the past. In fact, commercial drones weren’t even really a thing until after World War 2. But, we’re getting ahead of ourselves.

Today, we attempt to answer the question, “when were drones first used?” This question is rather complex, as even the word “drone” has changed its meaning over the years. Still, there are some things that we can say about the history of drones with certainty, so let’s start there.

The year was 1783. At this time, airplanes and flying devices were not even in existence, save for flighted lanterns used in festival ceremonies in different cultures. But in France, this was the year many people first saw unmanned aircraft in the form of a hot-air balloon exhibition. This may have been the first commercial drone service ever.

Still, this was from the drones we think of today. It was a simple design, and as we all know, hot-air balloons eventually found their niche in manned flights. So, when did we next see drones make an appearance on the world stage? Not until 1849 in Venice.

It was during this time that Austria attacked Venice with explosive, unmanned balloons. They flew them over the city, raining explosive firepower from above. This was a relatively low-resolution version of an unmanned aerial vehicle, as it did not have any guidance systems, and many missed their mark entirely.

Still, these events had started to stir the minds of inventors. When, in 1907, we saw french designers build the first quadcopter, it was a clear sign that the potential for the technology existed. Still, this quadcopter was not autonomous and required four people to balance it as it flew a paltry 0.6 m off the ground.

As is so typical of innovation, the war effort really kicked things off. During World War 1 we saw the use of unmanned vehicles that were launched from movable trailers and fell back to the ground as bombs. Both British and American militaries used these devices, but only the Americans continued the research in earnest after the war.

During the 1930s, the first mass-produced drone was made, named the Radioplane OQ-2. This would be the first instance of commercial drone services, as they were mass-produced, but all units were exclusively for war efforts. Still, nearly 15,000 drones were manufactured during this time. However, they still lacked the sophistication of guidance systems, cameras, and reliability.

It wasn’t until The Vietnam War that we saw the next great leap in innovation. During this war, cameras were attached to drones for reconnaissance. Additionally, guidance systems and payload improvements were made by the US during this time, especially in the deployment of propaganda leaflets. This was also the time that drone technology became a widespread field of study for governments around the world.

Finally, in the 1960s, humanity saw the development and refinement of the transistor, which led to improved consumer electronics, including RC planes. They often came unassembled, but school clubs and hobbyists ensured steady growth for the products. This was likely the first instance of commercial drone services in action, and it kickstarted the next fifty years of innovation within the industry. 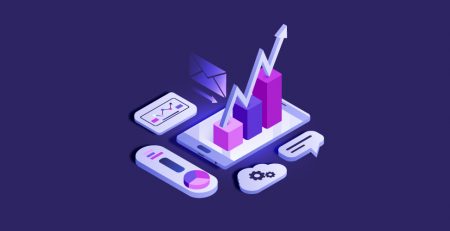 A performance management system is integral to any modern business organization. It is not just about the performance appraisal. The... read more 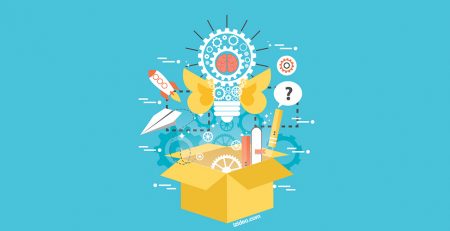 What does it mean if you have discovered everyone’s desired platforms for online video? I would like to discuss... read more 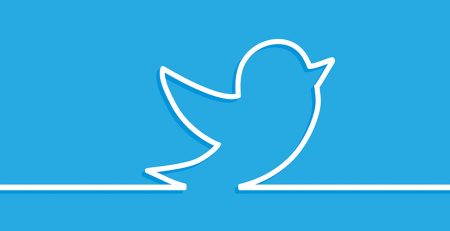 While a portion of Twitter advertisers debates about the significance followers, a large portion of them gives extraordinary need... read more 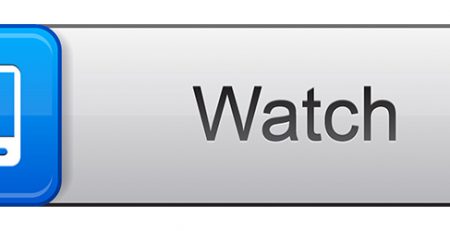 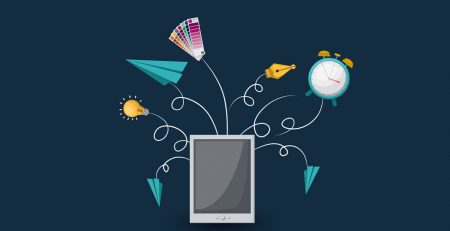 How Can A Digital Marketing Agency Help Your Business Stand Out

'Hiring a digital marketing agency could be the best decision you can make for your business.' Saturated Markets These days, the... read more 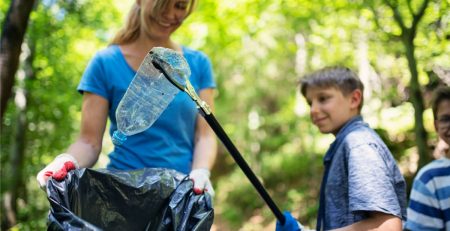 How Garbage Removal Can Save You Money

Let's not mince words here. Every item you own or use creates more items of junk. It's just a... read more 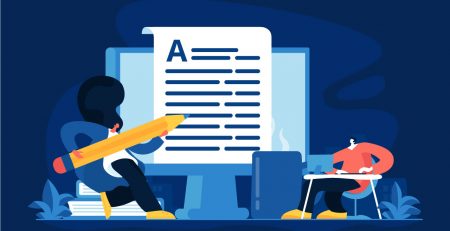 9 Best Pieces of Advice on Writing Readable Texts for Copywriters

Nobody says writing is easy, especially if you create lots of copies for a big audience. If you want... read more 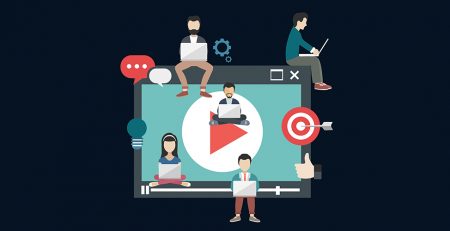