Animated demo video for your app

As the market for apps gets more and more competitive, it’s increasingly important to use an animated demo video for your app to stands out.

A whole new industry is emerging called app store optimization (ASO), which aims to improve an app’s ranking in app stores, such as those owned by Apple and Google. ASO professionals recommend adding appealing visual assets, such as video content, to your app’s page within the store in order to improve your app’s ranking.

Uploading a demo video to the app store is a proven method of impressing potential new users. Apple introduced new functionality to their App Store in 2015, allowing developers to give customers a realistic preview of what the app is like to use through uploading video content.

Animated videos are particularly popular and effective, as they are eye-catching and modern. Some of the major apps that currently use animated videos to offer a preview to app store customers include Google Maps, SoundCloud and Angry Birds.

An animated demo video is also a brilliant way to make your app’s website more fun and interactive. For example, you could upload your video to different sites. You embed it on your web page as an introduction.

Not only can you use an animated video to demonstrate the app’s functions. You can also include facts about the app, such as its success so far and quotes from reviewers.

At icopify, one of our specialties is the explainer video. A type of animated video that introduces a product or service to the consumer in an attractive, visual way. This is perfect for mobile apps.

We are committed to creating an impressive video. We can write the script, record the voice over, and provide the backing music and sound effects. Our turnaround time is just 2-4 weeks.

So, if your app is nearly ready and you need to give its page some extra sparkle. We are here to help! 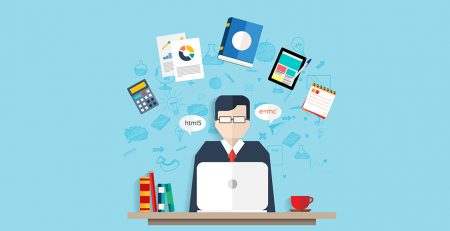 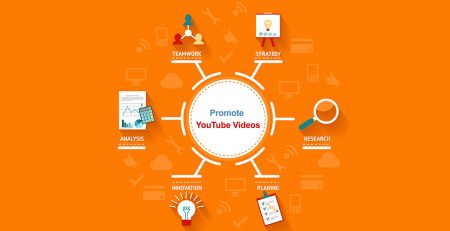 People have different reasons why they post videos on YouTube. Whether these videos are for personal or business interest,... read more 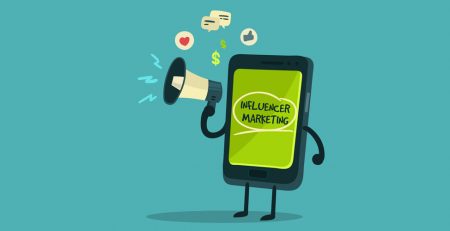 Marketing Terms You Should Know and Understand for Your Business

Whether you're a start-up business or an existing enterprise, it's vital that you know and understands the different marketing... read more 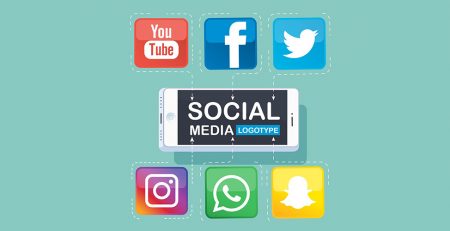 Like it or not, people are going to unfollow your Brand on Social Media, and you cannot stop them.... read more 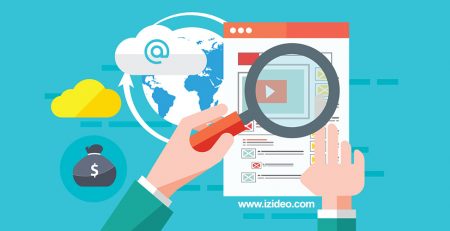 First, in order for us to understand what B2B (Business to Business) lead generation means, we have to define... read more 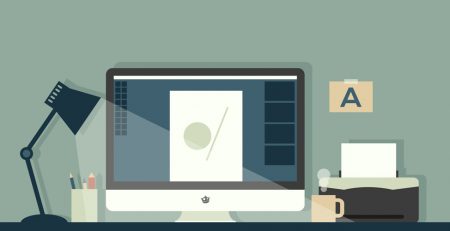 Top Reasons Why You Need Video For Business

In today's highly digital world, the competitiveness in the market is all time high. Every company has a plan... read more 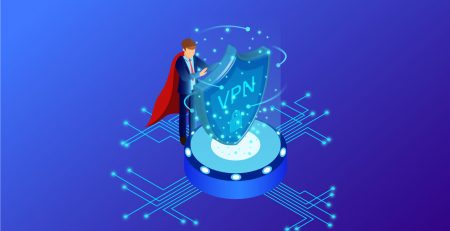 How to Use a VPN to Increase Business Productivity

Internet development and government-imposed restrictions make it easy to keep track of your online activities. Your provider can track... read more 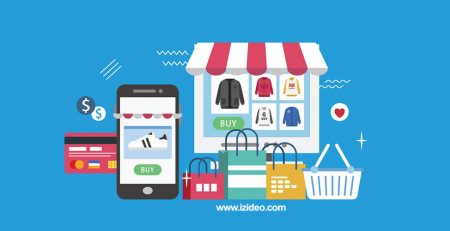 8 Reasons why Blogs are Vital for Small Businesses

Blogs are like a diary or a journal where an author or a writer shares his/her thoughts. Also, Blogs contain... read more